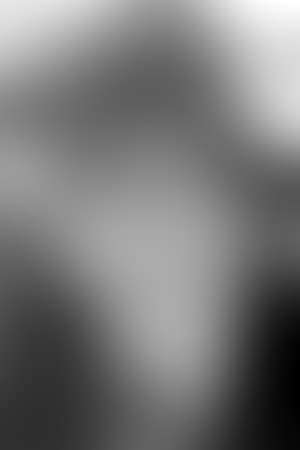 After suffering an injury on the set of a television show, Remsen had moved away from acting. He was hired as the casting director on Brewster McCloud when Altman talked him into taking a role in the film.

He was briefly married to Little House on the Prairie actress Katherine MacGregor.

Description above from the Wikipedia article Bert Remsen, licensed under CC-BY-SA, full list of contributors on Wikipedia.