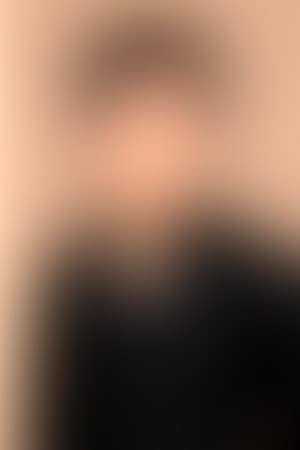 is a Japanese actor, voice actor and narrator from Saitama Prefecture. His real name is Tsutomu Narita (成田 勉 Narita Tsutomu). He is currently a freelancer.

Narita has recently been chosen to succeed the late Hirotaka Suzuoki as Bright Noa, starting with Mobile Suit Gundam Unicorn.

He has also been chosen to voice Saitō Hajime in the 2012 release of Rurouni Kenshin: Shin Kyoto-Hen and Dragon Shiryu in Saint Seiya Omega as well.