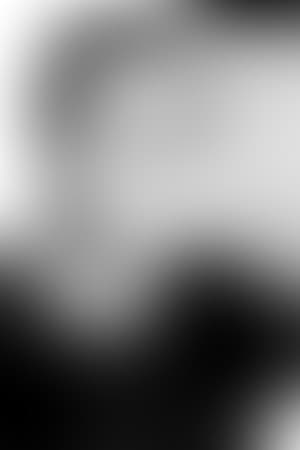 He made over 120 appearances, mostly in television and several films between 1941 and 1969. He made three guest appearances on Perry Mason, including the role of murder victim Frank Anderson in the 1958 episode, "The Case of the Pint-Sized Client," and murder victim Stanley Piper in the 1960 episode, "The Case of the Ill-Fated Faker." He appeared in a number of westerns throughout his career, often playing a gun-for-hire or outlaw. He died of a heart attack on September 14, 1969. Two films he appeared in The Ballad of Cable Hogue (1969) and Little Big Man (1970) were released posthumously.

Description above from the Wikipedia article James Anderson, licensed under CC-BY-SA, full list of contributors on Wikipedia.