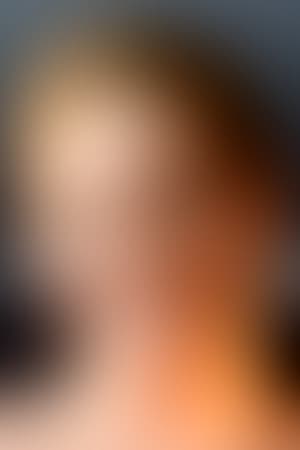 Ona Grauer is a Mexican–Canadian actress, best known for her portrayal of the Ancient Ayiana and later Emily Young in the science fiction television franchise Stargate.

Description above from the Wikipedia article Ona Grauer, licensed under CC-BY-SA, full list of contributors on Wikipedia.