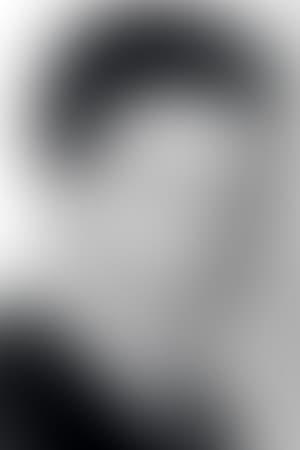 Cameron Mitchell (November 4, 1918 – July 6, 1994) was an American film, television and Broadway actor with close ties to one of Canada's most successful families, and considered, by Lee Strasberg, to be one of the founding members of The Actor's Studio in New York City.

Description above from the Wikipedia article Cameron Mitchell (actor), licensed under CC-BY-SA, full list of contributors on Wikipedia