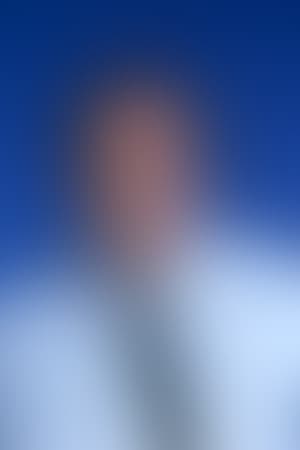 Doyle was born in Omaha, Nebraska, the son of Mary Ruth (née Fitzgerald) and Lewis Raymond Doyle, an attorney. His maternal grandfather, John Fitzgerald, was a prominent railroad builder and banker in Nebraska.[4] He graduated from Campion High School in Prairie du Chien, Wisconsin in 1947.

He is best remembered for his role as detective John Bosley on the television series Charlie's Angels, appearing in all 110 episodes of the series from 1976 to 1981 along with original cast member Jaclyn Smith and an all-girl cast.

He also lent his distinctive raspy voice to the character Grandpa Lou Pickles on the Nickelodeon animated television series Rugrats until his death. Doyle made a number of appearances as a guest on the game show Match Game in the late '70s and early '80s, more often than not giving bizarre answers that seldom matched the contestants. He usually sat in the top row next to Brett Somers and Charles Nelson Reilly. He appeared on one week of Password Plus in 1980, three weeks of Super Password, and appeared on Tattletales with his wife Anne in 1982.

Doyle was a reputable stage actor as well. He played Orgon in the 1964 premier of Richard Wilbur's translation of Tartuffe at the Fred Miller Theater in Milwaukee. His sister Mary Mulry Doyle played the fulminate maid, Dorisse. Steven Porter directed the production.

Doyle was married two times, first to Rachel, then Anne Nathan Doyle. Doyle had a sister who was also an actor (mostly on the stage), Mary Doyle, who died from lung cancer in 1995.

Doyle died at the age of 67 in Los Angeles, California of a heart attack on February 26, 1997. He was cremated.