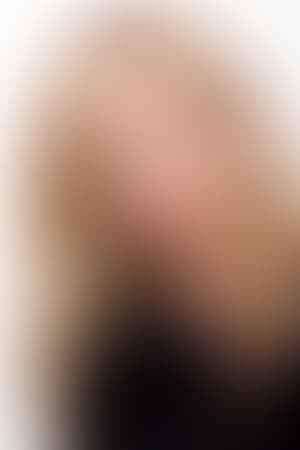 Sarah Michelle Prinze  (born April 14, 1977), known professionally by her birth name of Sarah Michelle Gellar, is an American film and television actress. She became widely known for her role as Buffy Summers on the WB/UPN television series Buffy the Vampire Slayer, for which she won six Teen Choice Awards and the Saturn Award for Best Genre TV Actress and received a Golden Globe Award nomination. She originated the role of Kendall Hart on the ABC daytime soap opera All My Children, winning the 1995 Daytime Emmy Award for Outstanding Younger Actress in a Drama Series.

Description above from the Wikipedia article Sarah Michelle Gellar, licensed under CC-BY-SA, full list of contributors on Wikipedia .