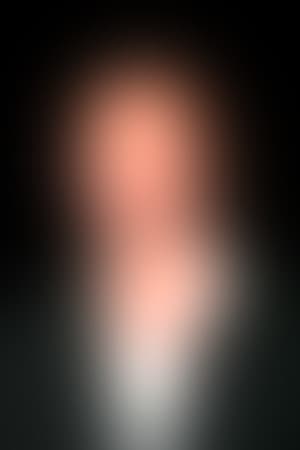 Alan van Sprang is a Canadian actor best known for playing Sir Francis Bryan in the series The Tudors, appearing in the Living Dead films of George A. Romero and for playing King Henry on The CW's original series Reign. He also portrayed Valentine Morgenstern on Freeform's hit show, Shadowhunters.

Description above from the Wikipedia article Alan van Sprang, licensed under CC-BY-SA, full list of contributors on Wikipedia.