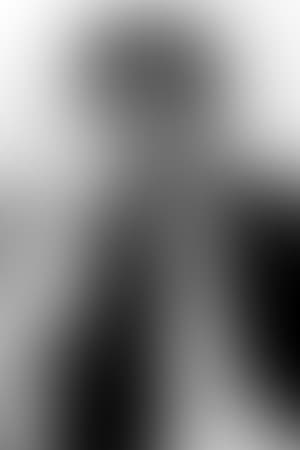 Elliott Gould (born Elliot Goldstein; August 29, 1938) is an American actor. He began acting in Hollywood films during the 1960s, and has remained prolific ever since. Some of his most notable films include MAS*H and Bob & Carol & Ted & Alice, for which he received an Oscar nomination. In recent years, he has starred as Reuben Tishkoff in Ocean's Eleven, Ocean's Twelve, and Ocean's Thirteen.

Description above from the Wikipedia article Elliott Gould, licensed under CC-BY-SA, full list of contributors on Wikipedia​