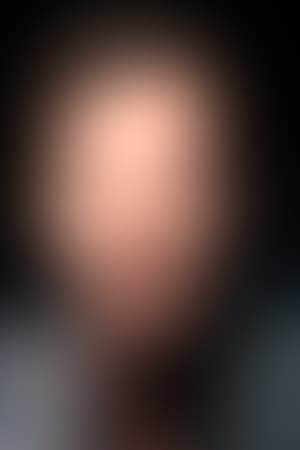 Benedict Timothy Carlton Cumberbatch (born 19 July 1976) is an English film, television, and theatre actor. His most acclaimed roles include: Stephen Hawking in the BBC drama "Hawking" (2004); William Pitt in the historical film "Amazing Grace" (2006); the protagonist Stephen Ezard in the miniseries thriller "The Last Enemy" (2008); Paul Marshall in "Atonement" (2007); Bernard in "Small Island" (2009); and Sherlock Holmes in the modern BBC adaptation series "Sherlock" (2010).