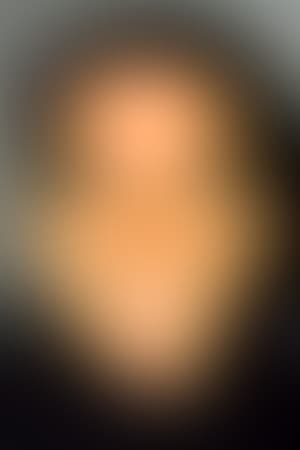 Joe Roth was one of the top stunt performers in the industry, having worked with Bruce Willis, Nicolas Cage, and Arnold Schwartzenegger to name a few. He is also a talented actor having appeared in many films and television shows. He has produced many award-winning films, among them Hatchi-Ko, Eye of the Dolphin, and Beneath the Blue. He also produced the documentaries, The Dolphin Chronicles, and Muscle Beach Then and Now.