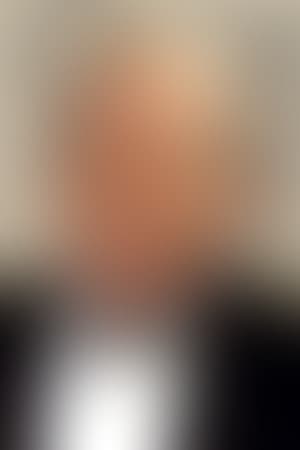 John Spencer (December 20, 1946 – December 16, 2005) was an American television actor. He was most widely known for playing White House Chief of Staff Leo McGarry on the NBC political drama series The West Wing, which earned him an Emmy Award in 2002.

Description above from the Wikipedia article John Spencer (actor), licensed under CC-BY-SA, full list of contributors on Wikipedia.