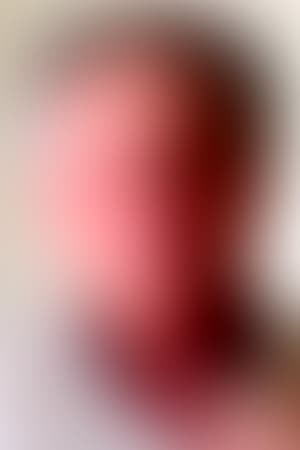 In 1977, Werner won the Academy Award for Best Live Action Short Film for directing the short film In the Region of Ice.[1]Since then he worked on primarily directing television amassing a number of television film credits namely Mama Flora's Family, Two Mothers for Zachary, Call Me Claus, Gracie's Choice, Mom at Sixteen and among other films.

He is the older brother of television producer Tom Werner.

He is the father of Lillie, Katharine and James Werner.

Description above from the Wikipedia article Peter Werner, licensed under CC-BY-SA, full list of contributors on Wikipedia.