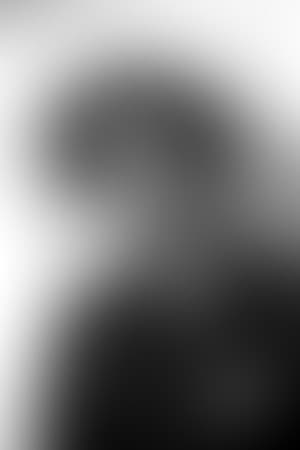 Richard was born in Winthrop, Massachusetts to Harry and Sarah (Lee) Whorf. Richards's older brother was the well-known American linguist, Benjamin Lee Whorf. Whorf began his acting career on the Boston stage as a teenager then moving to Broadway when he was 21. Early on, he was in a production of Taming of the Shrew at the Globe Theatre in New York City. He moved to Hollywood and became a contract player in movies of the 1930s and 1940s before becoming a director in 1944.

He appeared in Christmas Holiday (1944), Blues in the Night (1941), Yankee Doodle Dandy (1942), and Keeper of the Flame (1942). He directed a number of television programs in the 1950s and 1960s, the best known being the CBS hit comedy The Beverly Hillbillies. He also directed the short-lived 1959 syndicated adventure series, Border Patrol, and the 1964-65 television series, Mickey. Whorf directed the unsuccessful 1961 stage comedy, Julia, Jake and Uncle Joe. Whorf's hobby was painting - he sold his first painting at age 15 for US$100. Many of his small town landscape paintings reflected his American worldview and seemed to be inspired by painters like Grant Wood and Norman Rockwell. In the 17 March 1963 TV Channels syndicated rotogravure newspaper magazine, his painting career was profiled and his studio photographed. For the article, he told a reporter, "Who says that a man has to do one thing? Description above from the Wikipedia article Richard Whorf, licensed under CC-BY-SA,full list of contributors on Wikipedia.