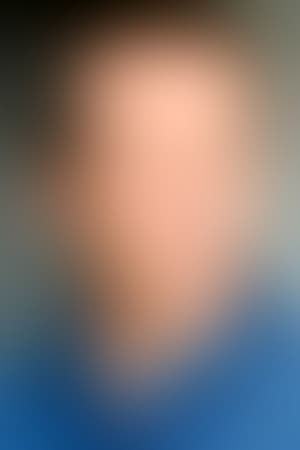 His television roles have included starring roles on Family Passions, Black Harbour, Traders, Made in Canada, Taking the Falls, These Arms of Mine, The Mermaid Chair, and Veritas: The Quest, as well as guest roles on CSI: Crime Scene Investigation, Jericho, Point Pleasant, Due South, Leverage and Burn Notice.

His film roles have included Out of Time and The Island.