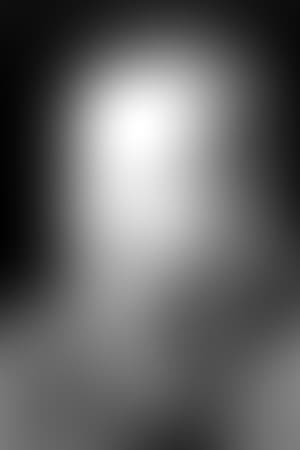 Melvyn Douglas (born Melvyn Edouard Hesselberg, April 5, 1901 – August 4, 1981) was an American actor. Douglas came to prominence in the 1930s as a suave leading man, perhaps best typified by his performance in the 1939 romantic comedy Ninotchka with Greta Garbo. Douglas later played mature and fatherly characters, as in his Academy Award–winning performances in Hud (1963) and Being There (1979) and his Academy Award–nominated performance in I Never Sang for My Father (1970). In the last few years of his life Douglas appeared in films with supernatural stories involving ghosts. Douglas appeared as "Senator Joseph Carmichael" in The Changeling in 1980 and Ghost Story in 1981 in his final completed film role. Description above from the Wikipedia article Melvyn Douglas, licensed under CC-BY-SA, full list of contributors on Wikipedia.