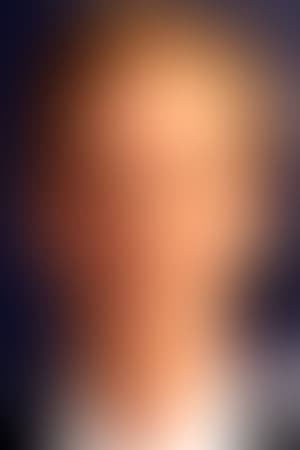 Doug Jones (born May 24, 1960) is an American film and television actor best known to science fiction, fantasy, and horror fans for his various roles playing non-human characters, often in heavy makeup, in films and television series such as Buffy the Vampire Slayer, Hellboy, Pan's Labyrinth and Fantastic Four: Rise of the Silver Surfer.

Description above from the Wikipedia article Doug Jones, licensed under CC-BY-SA, full list of contributors on Wikipedia.