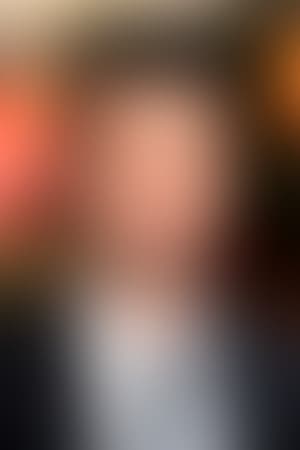 Daniel Mays was born on March 31, 1978 in Epping, Essex, England as Daniel Alan Mays. He is an actor, known for The Adventures of Tintin: The Secret of the Unicorn (2011), The Bank Job (2008) and Atonement (2007). He has performed five plays at the Royal Court Theatre in London including two in the theatre's 50th Anniversary year in parts that were specifically written for him. He won the Best Actor prize at the Palmare Television Festival 2003 for his performance in the hard hitting improvised BBC film Rehab. He has made two films with the acclaimed British director Mike Leigh. All or Nothing (2002) and the 1950s abortion drama, Vera Drake (2004), which received 3 Academy Award Nominations, the Golden Lion Award for Best Film, 3 Bafta Awards and 6 British Independent Film Awards including Best British Independent Film. Son of Toni Mays.