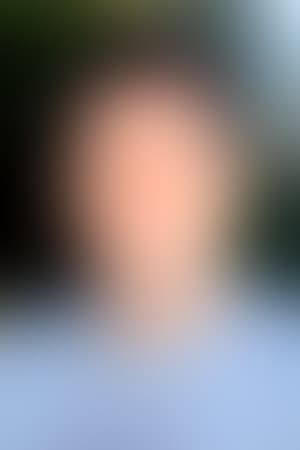 Joel is a 1997 graduate of the University of Texas at Austin, where he received a Bachelor of Fine Arts degree in Drama Production. He currently resides in Austin, Texas, to work in the Rooster Teeth offices.

Description above from the Wikipedia article Joel Heyman,licensed under CC-BY-SA, full list of contributors on Wikipedia.