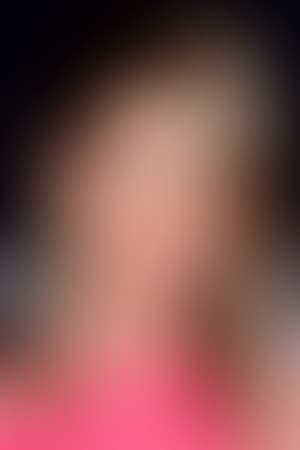 Lori Anne Loughlin (born July 28, 1964) is an American actress, best known for her role as Rebecca Donaldson-Katsopolis on the ABC sitcom Full House. As of 2011, she portrays the role of Debbie Wilson on 90210, the spin-off of Beverly Hills, 90210. She also known for portraying the role of Ava Gregory on the The WB Drama series Summerland, which she also co-created.

Description above from the Wikipedia article Lori Loughlin, licensed under CC-BY-SA, full list of contributors on Wikipedia.