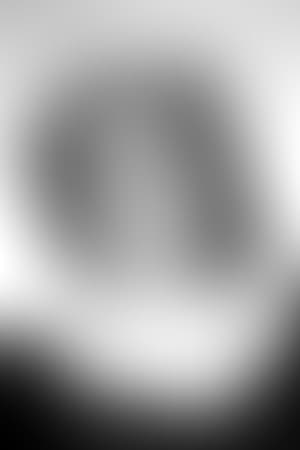 Talented Missourian Ellen Drew. born as Esther Loretta Ray, was the daughter of an Irish barber. She worked various jobs (accountant, salesgirl) to support her family until her fresh-faced good looks and high-wattage smile earned her a couple of beauty pageant trophies. Encouraged to try her luck in Hollywood, she was discovered in somewhat typical Lana Turner fashion. While working at an ice cream parlor, customer William Demarest took notice of her and was instrumental in having her put under contract at Paramount Studios in 1936. Initially billed as Terry Ray, she was groomed in starlet bits for two years until finally given a role she could sink her teeth into in the Bing Crosby musical Sing, You Sinners (1938). Her hair was changed from brunette to auburn (sometimes blonde) and her moniker changed from Terry Ray to Ellen Drew. Brighter roles came her way with If I Were King (1938), which clinched her celebrity, Women Without Names (1940) and Buck Benny Rides Again (1940). Ellen seemed destined for top-flight stardom, but somehow it didn't happen. She never managed to distinguish herself among the bevy of Hollywood beauties on display and so remained on the outer fringes for most her career. Despite fine roles in fine movies, notably the Preston Sturges classic Christmas in July (1940) and the Dick Powell starrer Johnny O'Clock (1947), Ellen's film career went on a steep decline. In the 1950s she transferred her talents to TV before retiring the following decade. Married four times, including writer/producer Sy Bartlett, she left one son and several grandchildren when she passed away in 2003 at age 88 in Palm Desert, California.