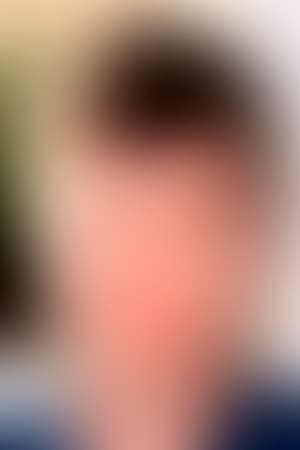 Shane McRae (born 23 July 1977) is an American actor. He appeared in Hack, guest starred on One Life to Live, Law and Order: Criminal Intent, and Cold Case, and was one of the stars of the ill-fated sitcom, Four Kings.

McRae was born in Gainesville, Florida.[1] In theatre, McRae played the part of Jason Chenier in the Tony-winning play Take Me Out. In 2005 McRae appeared in Richard III as Richard's nemesis, Richmond. He currently resides in New York. He completed a MFA from NYU in 2003. He appears with his "The Collective" co-star, Kelly Overton, in the music video for the song "Terrified" by Katherine McPhee with Zachary Levi.