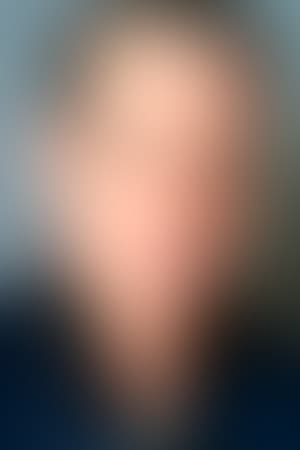 He got his start in acting at the Shakespeare and Company in Lenox, Massachusetts, and at the Beverly Hills Playhouse. He also directed and executive produced a film called All My Sins Remembered.