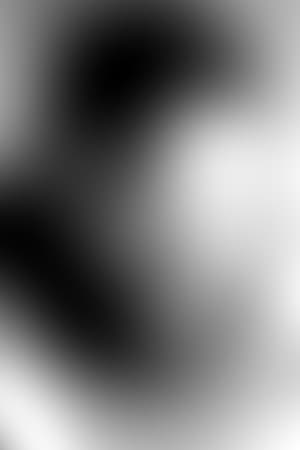 Chiefly famous for his role as Stanley in Vinnie and Bobby in 1992 he also had a host of other guest appearances in popular television to his name including providing the voice for "Bleeding Gums" Murphy in The Simpsons. He also starred in Star Trek: Deep Space Nine as a Klingon chef. He also originated the role of Audrey II in the original Off- Broadway production of Little Shop of Horrors. Taylor's acting debut was in the 1983 comedy Trading Places where he was credited as Big Black Guy. Ron married Deborah Sharpe and they stayed married till his death, and they had a child named Adamah together.[1] The date they married is unknown.