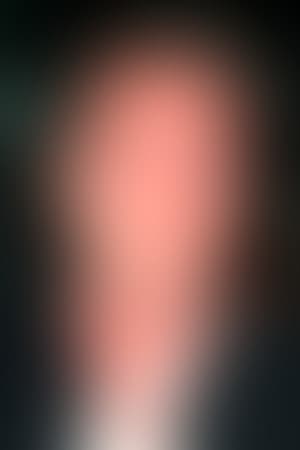 Michael Ryan Flatley (born 16 July 1958) is an Irish American step dancer, writer, flautist, choreographer and occasional television presenter who became internationally known through his theatre musicals, Riverdance, Lord of the Dance and Feet of Flames. Michael Flatley shot to fame during the interval of the Eurovision Song Contest 1994. Michael Flatley returned to the stage in 2009 for a limited run of the "Hyde Park" version of Feet of Flames in Taiwan. From the south side of Chicago, his parents were from County Sligo and County Carlow.Flatley began dancing lessons at 11 and, in 1975, became the first non-European resident to win the All-Ireland World Championship for Irish dance. As a trained amateur boxer Flatley was defeated by Kenneth Reed of the Windy City Gym in a Chicago Golden Gloves Tourmanment bout on February 25, 1975. Flatley is also a proficient flute player, having twice won the All-Ireland Competition. In dance, Flatley was taught by Dennis Dennehy at the Dennehy School of Irish Dance in Chicago, then went on to producing his own show. After graduating from Brother Rice High School, on Chicago's Southwest Side, he opened a dance school.Michael Flatley return was met with multiple standing ovations. Michael Flatley is back to hit the stage in UK this year with "Lord of the Dance". Michael Flatley Tickets are available at Sold Out Ticket Market.