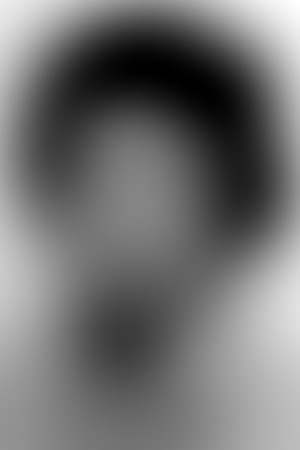 Betsy Blair was an American actress of film and stage, long based in London. Blair pursued a career in entertainment from the age of eight, and as a child worked as an amateur dancer, performed on radio, and worked as a model, before joining the chorus of Billy Rose's Diamond Horseshoe in 1940. There she met Gene Kelly. They were married the following year, when she was seventeen years old. The couple divorced sixteen years later, in 1957. After work in the theatre, Blair began her film career playing supporting roles in films such as A Double Life (1947) and Another Part of the Forest (1948). Her interest in Marxism led to an investigation by the House Un-American Activities Committee and Blair was blacklisted for some time, but resumed her career with a critically acclaimed performance in Marty (1955), winning a BAFTA Award and a nomination for an Academy Award for Best Supporting Actress. She continued her career with regular theatre, film and television work until the mid 1990s.