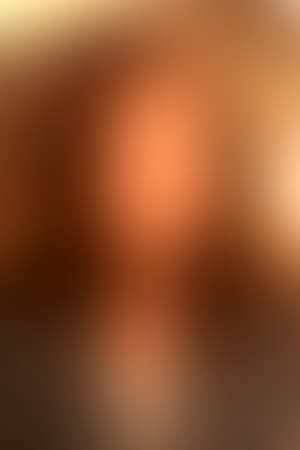 Laura Leighton (born July 24, 1968) is an American actress. She is best-known for the role of Sydney Andrews, introduced in the 1990s television series Melrose Place. She reprised the role in the 2009 series of the same name before becoming a series regular in the popular series Pretty Little Liars as Ashley Marin.

Description above from the Wikipedia article Laura Leighton, licensed under CC-BY-SA, full list of contributors on Wikipedia