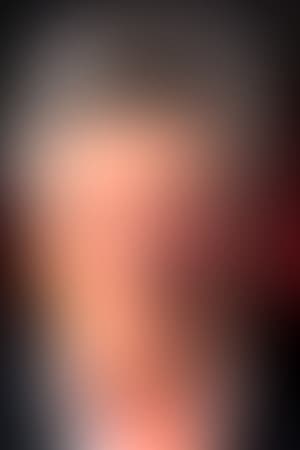 Jim Drake is an American film and television director.

Drake's career began in 1974, working as an associate director for the Norman Lear sitcoms All in the Family and Good Times, he made is solo directorial debut in the series Mary Hartman, Mary Hartman which was executive produced by Lear. His other television works include Sanford, Gimme a Break!, We Got It Made, The Facts of Life, Newhart, Night Court, The Golden Girls, Dave's World, The Suite Life of Zack & Cody, its spin-off, The Suite Life on Deck and among other series.

He is an alumnus of Columbia and Stanford University.

Description above from the Wikipedia article Jim Drake (director), licensed under CC-BY-SA, full list of contributors on Wikipedia.