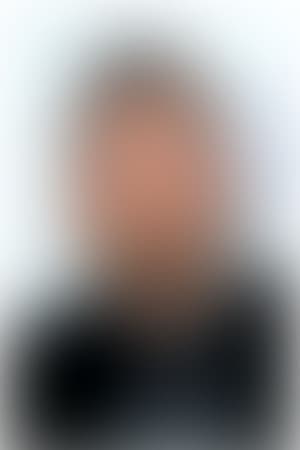 Presley started his career with a handful of guest appearances on television shows such as Beverly Hills, 90210, Any Day Now, and 7th Heaven.

His big break came in 2000 when he landed the role of Jack Ramsey on the soap opera Port Charles. He portrayed Jack until Port Charles was canceled in 2003. In 2004, he produced and starred in the film Guarding Eddy. In 2006, he starred in End Game and Home of the Brave. His most recent film, Borderland, was released in 2007. He is scheduled to lead in the 2009 film The Marfa Lights. Currently (August 2010) filming "Touchback" in Coopersville, MI with Kurt Russell.

Description above from the Wikipedia article Brian Presley, licensed under CC-BY-SA, full list of contributors on Wikipedia