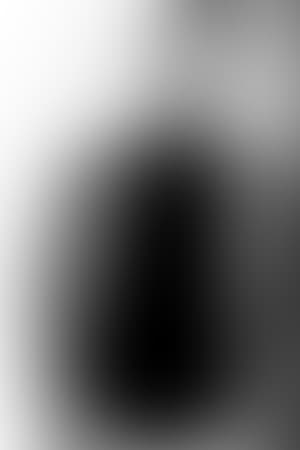 Paul David Graf (April 16, 1950 – April 7, 2001) was an American actor, best known for his role as Sgt. Eugene Tackleberry in the Police Academy series of films. He married Kathryn Graf in 1985; they had two sons, Daniel and Sean.

Description above from the Wikipedia article David Graf, licensed under CC-BY-SA, full list of contributors on Wikipedia.