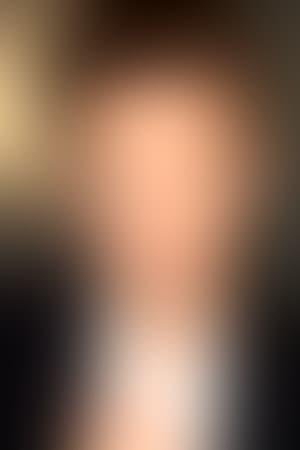 Jacob Pitts (born November 20, 1979) is an actor. His most notable performance was in the film EuroTrip as Cooper Harris. He appeared in the play Where Do We Live at the Vineyard Theatre in May 2004. Pitts has also appeared in popular TV shows such as Law & Order in 2000 where he played John Telford, Sex & The City (2000) where he played Sam Jones, and Ed where he played Johnny Malone. Currently, Pitts has a reoccurring role on the FX television drama Justified as Tim Gutterson.

Description above from the Wikipedia article Jacob Pitts, licensed under CC-BY-SA, full list of contributors on Wikipedia.