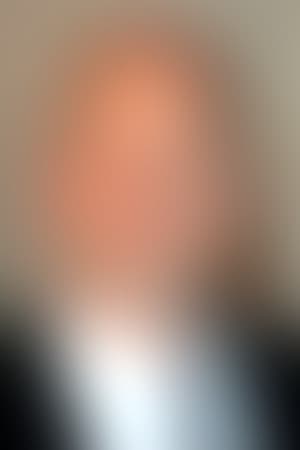 John Hillcoat (born 1961) is an Australian screenwriter and film director.

Hillcoat was born in Queensland, Australia, and was raised in Hamilton, Ontario, Canada. As a child, his paintings were featured in the Art Gallery of Hamilton. He has repeatedly worked with Nick Cave and also the band Depeche Mode. His film The Road, based on the novel by Cormac McCarthy, premiered at the 2009 Toronto Film Festival, and was released in the U.S. in November 2009.

Description above from the Wikipedia article John Hillcoat, licensed under CC-BY-SA, full list of contributors on Wikipedia