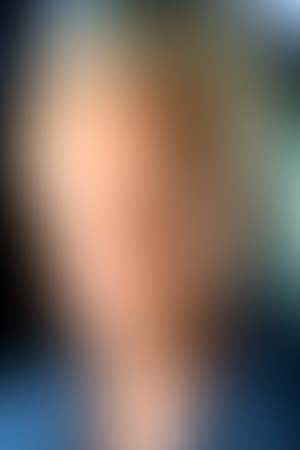 Wilbur is a member in good standing of the Georgia Bar (admitted in 1973). - IMDb Mini Biography