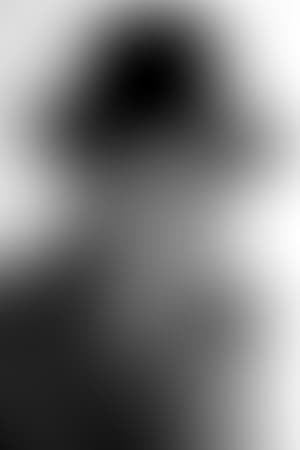 Born to Maleta Martin and Frederick MacMurray (concert violinist). Fred sang and played in orchestras to earn tuition. He was educated at Carroll College, Wis. Fred played with a Chicago orchestra for more than a year. Then he joined an orchestra in Hollywood where he played, did some recording and played extra roles. He then joined a comedy stage band, California Collegians, and went to New York. There he joined "Three's A Crowd" revue on Broadway and on the road. After this show closed, he returned to California and worked in vaudeville. He played the vaudeville circuits and night clubs until cast for major role in "Roberta". Signed by Paramount in 1935.

MacMurray was raised in Beaver Dam, Wisconsin from the age of 5, eventually graduating from Beaver Dam High School (currently the site of Beaver Dam Middle School), where he was a 3-sport star in football, baseball, and basketball. Fred retained a special place in his heart for his small-town Wisconsin upbringing, referring at any opportunity in magazine articles or interviews to the lifelong friends and cherished memories of Beaver Dam, even including mementos of his childhood in several of his films. In "Pardon my Past" (1945), Fred and fellow GI William Demarest are moving to Beaver Dam, WI to start a mink farm.