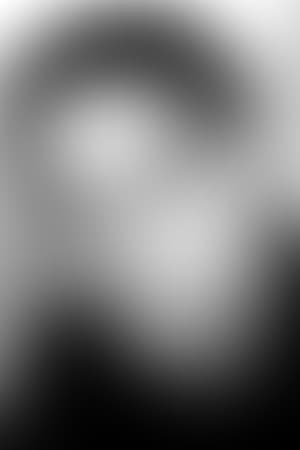 Born in Panama City, Panama, Carlos traveled to the United States on an acting scholarship to Stephens College in Columbia, Missouri. After subsequent study at the University of Illinois and Wayne State University in Detroit, he began his professional career in New York, making his Broadway debut in the Circle-in-the-Square's production of "The National Health." Extensive stage work followed, including appearances at many of the country's regional theaters such as the Hartford Stage Company, Atlanta's Alliance Theater and Los Angeles' Mark Taper Forum. Pursuing a parallel career in arts administration, Carlos has been Executive Director of the Hispanic Organization of Latin Actors in New York, a panelist for the New York State Council on the Arts and a co-director of the JACK Arts Ensemble based in Los Angeles.