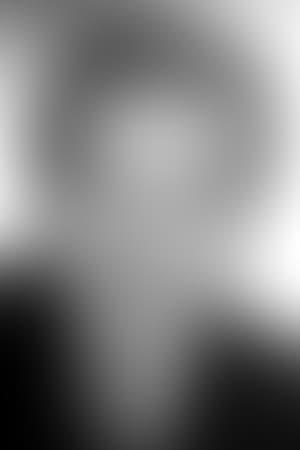 Robert Douglas (9 November 1909 - 11 January 1999) was born as Robert Douglas Finlayson in Fenny Stratford, Buckinghamshire. He was a successful stage and film actor, a television director and producer.

He studied at RADA and made his screen debut at Bournemouth in 1927. A year later he made his first appearance on stage in Many Waters at the Ambassadors Theatre and went into films the following year. He was gently mannered with a well modulated speaking voice, who delivered his lines in clipped fashion. He could portray the sinister, conniving rogue as easily as the forthright military officer.

He was married twice, including the actress Dorothy Hyson (1914–1996) and Suzanne Weldon (1921–1995), fathering two children, Lucinda and Robert (Giles). He died from natural causes in Leucadia, Encinitas, California, aged 89. His ashes were scattered into the Pacific Ocean.

Description above from the Wikipedia article Robert Douglas (actor), licensed under CC-BY-SA, full list of contributors on Wikipedia.