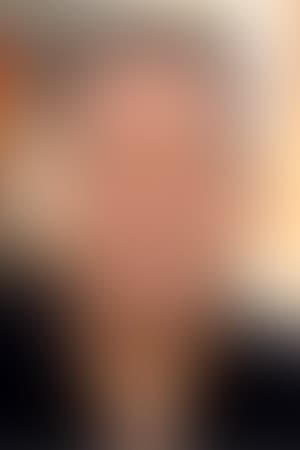 Kevin James (born April 26, 1965) is an American playwright, actor, writer, and producer. He is widely known for playing Doug Heffernan on the CBS sitcom The King of Queens. He is also known for his lead roles in the comedy films I Now Pronounce You Chuck and Larry, Paul Blart: Mall Cop, Grown Ups, The Dilemma, and Zookeeper. He hosted the Nickelodeon Kids' Choice Awards on March 27, 2010.