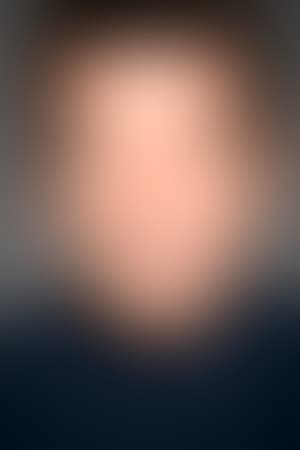 José Antonio Domínguez Bandera (born August 10, 1960), known professionally as Antonio Banderas, is a Spanish actor, producer, director, and singer. He began his acting career at age 19 with a series of films by director Pedro Almodóvar and then appeared in high-profile Hollywood films, especially in the 1990s, including Assassins, Evita, Interview with the Vampire, Philadelphia, Desperado, The Mask of Zorro, Spy Kids, the Shrek sequels and Puss in Boots.