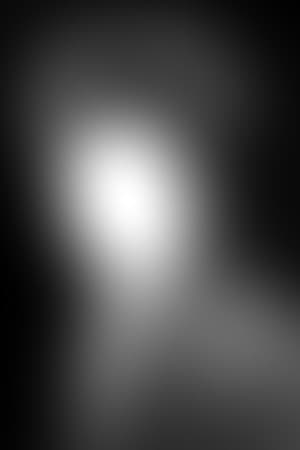 Maxine Audley (29 April 1923 – 23 July 1992) was an English theatre and film actress. She made her professional stage debut in July 1940 at the Open Air Theatre. Throughout her career, Audley performed with both the Old Vic company and the Royal Shakespeare Company multiple times. She appeared in more than 20 films, the first of which was the 1948 adaptation of Anna Karenina.

Description above from the Wikipedia article Maxine Audley, licensed under CC-BY-SA, full list of contributors on Wikipedia.