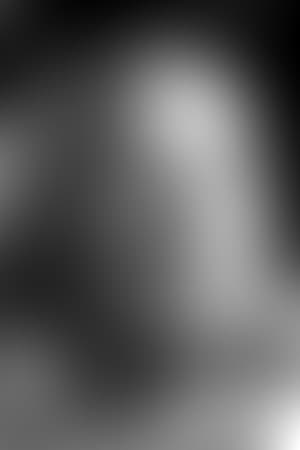 David "Dave" Swift (July 27, 1919 – December 31, 2001) was an American screenwriter, animator, director, and producer. He is best known for writing the screenplay for the 1967 film How to Succeed in Business Without Really Trying. Swift also worked as an animator and filmmaker at The Walt Disney Studios where he adapted the story of Pollyanna for the screen and wrote and directed The Parent Trap (1961).