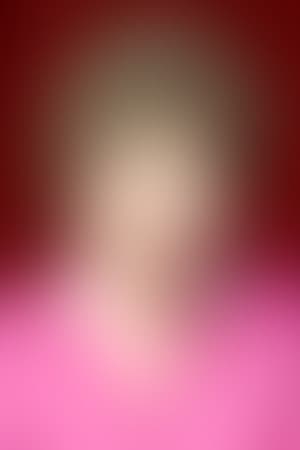 Jean Stapleton was born Jeanne Murray in Manhattan, New York City, to Marie A. (Stapleton), an opera singer, and Joseph Edward Murray, a billboard advertising salesman. Her paternal grandparents were Irish. She was a cousin of actress Betty Jane Watson. Other relatives in show business were her uncle, Joseph E. Deming, a vaudevillian; and her brother Jack Stapleton, a stage actor. She graduated from Wadleigh High School, NYC, in 1939, and attended Hunter College. She worked as a secretary before becoming an actress. Stapleton made her stage debut at the Greenwood Playhouse, Peaks Island, Maine, in the summer of 1941, and her New York stage debut in "The Corn Is Green" (1948). She appeared on Broadway in the musicals "Damn Yankees" (1955) and "Bells Are Ringing" (1956), and later repeated her roles in the movie versions (Damn Yankees (1958) and Bells Are Ringing (1960)). Her other Broadway roles included the original companies of "Rhinoceros" (1961) and "Funny Girl" (1964). Stapleton also played Abby Brewster in the 1986-87 revival of "Arsenic and Old Lace".