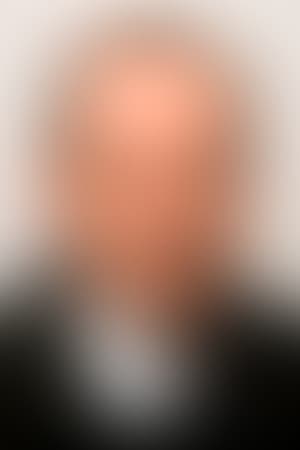 Kevin Spacey Fowler (born July 26, 1959), better known by his stage name Kevin Spacey, is an American actor of screen and stage, film director, producer, screenwriter and singer who has resided in the United Kingdom since 2003. He began his career as a stage actor during the 1980s before obtaining supporting roles in film and television. He gained critical acclaim in the early 1990s that culminated in his first Academy Award for Best Supporting Actor for the neo-noir crime thriller The Usual Suspects (1995), and an Academy Award for Best Actor for midlife crisis-themed drama American Beauty (1999).

His other starring roles have included the comedy-drama film Swimming with Sharks (1994), psychological thriller Seven (1995), the neo-noir crime film L.A. Confidential (1997), the drama Pay It Forward (2000), the science fiction-mystery film K-PAX (2001), and the role of Lex Luthor in the superhero film Superman Returns (2006).

Description above from the Wikipedia article Kevin Spacey, licensed under CC-BY-SA, full list of contributors on Wikipedia.