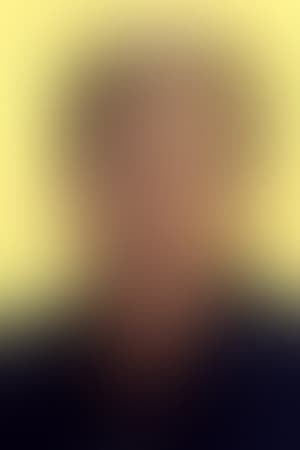 James Grover Franciscus (January 31, 1934 – July 8, 1991) was an American actor, known for his roles in feature films and in four television series: Mr. Novak, The Naked City, The Investigators, and Longstreet.

Description above from the Wikipedia article James Franciscus, licensed under CC-BY-SA, full list of contributors on Wikipedia.