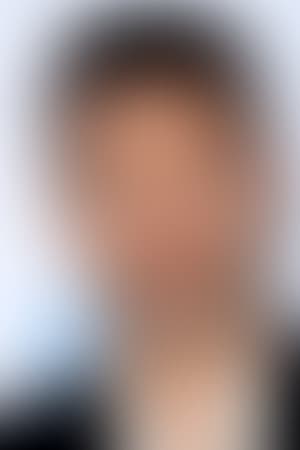 Adam Rayner, born on 28 August 1977 in Shrewsbury, is an English actor, who has appeared on television in Mistresses, At Home with the Braithwaites and Making Waves. He has also appeared on stage in The Rivals (Bristol Old Vic, 2004), Romeo and Juliet (Royal Shakespeare Theatre, 2006) and Much Ado About Nothing (Novello, 2006).