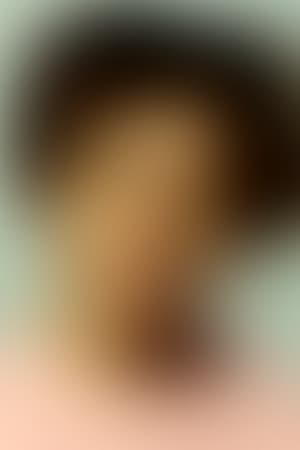 Armani Jackson was born on October 25, 2003 in Madison, Wisconsin, and started his acting career at the age of six. He first grabbed the public’s attention as Braden Morris, the "Bubble Boy" on ABC's “Grey's Anatomy.” He received a lot of attention for his portrayal in one of the longest running story lines of the long-running series.

Armani started out by appearing in the 2011 series “Man Up” and as Nicholas in a recurring role on Real Husbands of Hollywood (2013) before leading to his 2014 attention-grabbing role on Grey’s Anatomy.

His film roles started with a small role in the film "A Green Story" and followed that up two years later playing Calvin in the horror-comedy “Cooties” which follows a group of students and faculty at an elementary school during a viral outbreak that turns the kids into savages. He followed this up with a role in the Lionsgate production “The Last Witch Hunter" (2015), "Little Boxes" (2016) , "Christmas All Over Again" (2016) and "Ready Player One" (2018).

Armani comes from an entertainment family his sister, Talia Jackson, starred in the feature film "A Green Story" as Shannon Elizabeth's daughter. She was a guest singer for Andrea Bocelli and David Foster for 2 years on their Christmas Tour. His mom, Kelly Jackson worked for years in the entertainment industry as an international model with the Ford and Elite agencies and has been in over 25 national commercials including Cover Girl Makeup, Toyota and Victoria's Secret.

His father was a prominent college basketball player with a short stint in the NBA.