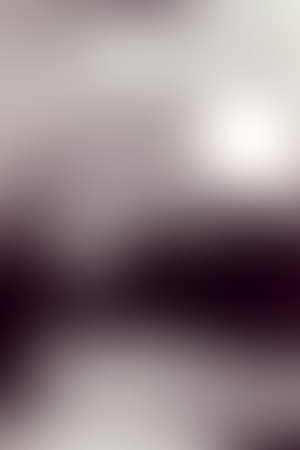 Gwilym Meredith Edwards was a Welsh character actor and writer.

He was born in mining village of Rhosllannerchrugog, near Wrexham, the son of a collier. He was educated at Ruabon Grammar School. He became an actor in 1938, firstly with the Welsh National Theatre Company, then the Liverpool Playhouse.