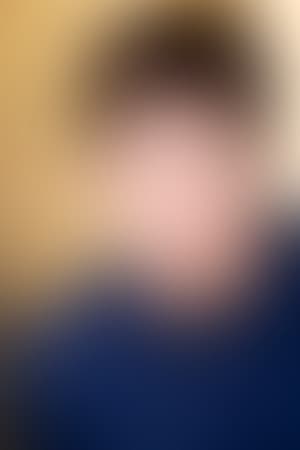 From Wikipedia, the free encyclopedia. Yuri Lowenthal (born March 5, 1971; Alliance, Ohio) is a voice actor that has voiced several anime and video game characters. He also voiced Kamal for the alternate reality game I Love Bees.

He is best friends with Doug Erholtz. He is married to fellow voice actress Tara Platt. He graduated from The College of William & Mary in Williamsburg, Virginia.

In the anime industry, he is most known for his roles as Sasuke Uchiha, in Naruto, Suzaku Kururugi in Code Geass, Simon in Gurren Lagann and Jinnosuke/"Kuma" in Afro Samurai and its sequel.

Yuri Lowenthal and Tara Platt also co-authored a new book on voice-over called Voice-Over Voice Actor: What It's Like Behind the Mic. It is available through Bug Bot Press and Emerald Book Company.

He is also a frequent guest at the San Diego Comic-Con International.