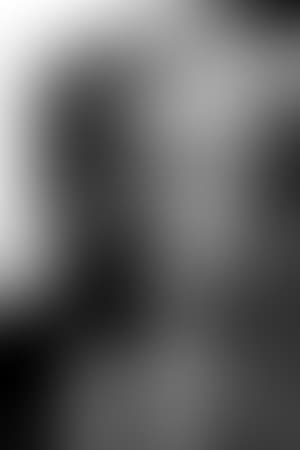 Richard Bradford (November 10, 1934 – March 22, 2016) was an American actor, known for his lead role as former CIA agent turned private eye McGill in the British television adventure series Man in a Suitcase, made by ITC and the films The Missouri Breaks, An Enemy of The People, The Legend of Billie Jean, The Untouchables, and Internal Affairs. His photograph was used as the sleeve image for The Smiths 1986 single, Panic.