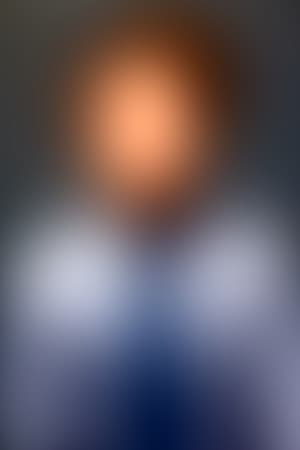 Gavin Free is an English actor, entertainer, producer, and filmmaker. Originally from Thame in Oxfordshire, he is best known for his work at the Austin, Texas-based production company Rooster Teeth – where he formerly served as creative director – featuring in many of their projects, including the Achievement Huntergaming division; starring in his own YouTube-based web series The Slow Mo Guys, which he created with friend Daniel Gruchy; and co-starring in the animated comedy series X-Ray and Vav alongside Ray Narvaez, Jr..