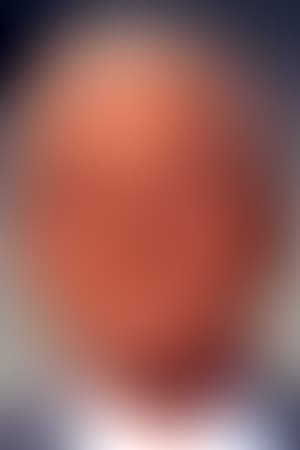 Roth is remembered for his portrayals of heavies and bad guys in Three Stooges short films such as Slaphappy Sleuths, Hot Stuff, Quiz Whizz, Outer Space Jitters and Pies and Guys. His most memorable role was as Russian spy Bortsch in Dunked in the Deep (1949), as well as its remake, Commotion on the Ocean (1956). His most famous line was his threat to Shemp Howard: "Give me dat fill-um!" ('fill-um' being 'film' with a Russian accent).

Roth also starred in the 1953 Columbia Pictures serial The Lost Planet, as the dictator of the lost planet Ergro.

He later made frequent television appearances including seven episodes of The Lone Ranger from 1949 to 1954. His Stooge film appearance was in The Three Stooges Meet Hercules.

Roth was struck and killed by a hit-and-run driver in Los Angeles, California on July 19, 1976.

Description above from the Wikipedia article Gene Roth, licensed under CC-BY-SA, full list of contributors on Wikipedia.